Lorem Ipsum is simply dummy text of the printing and typesetting industry. Lorem Ipsum has been the industry's standard dummy text ever since the 1500s

Every Next Level Of Your Life Will Demand Something

We are the champions, we do not give up, we try

For a start, these prolific manufacturers have fitted the Dropho 4 with Drone Camera Go, a fully-automated system that makes this drone. 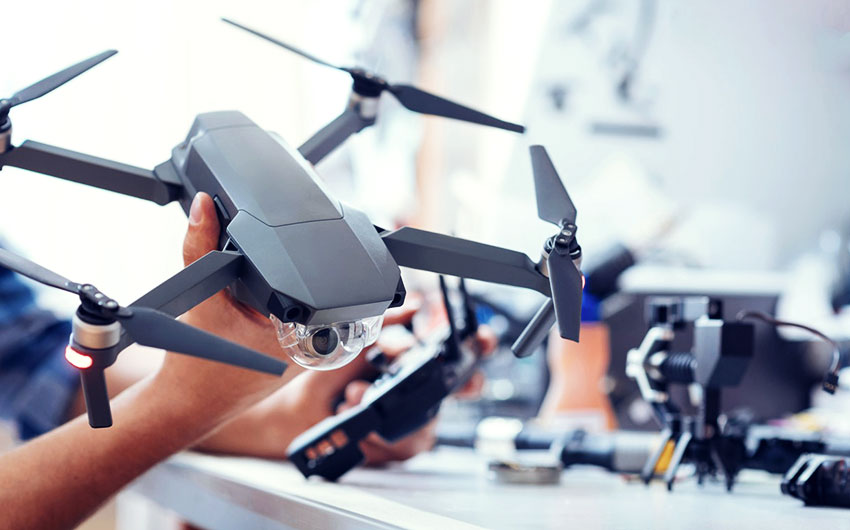 Dropho is a small camera-equipped drone that can be worn as a wrist band Dropho can be activated to unfold into a quadcopter, fly in one of its pre-programmed modes to take photos or a video.

Although quadrotor helicopters and convertiplanes have long been flown experimentally, the configuration remained a curiosity until the arrival of the modern UAV or drone The small size and low inertia of drones allows use of a particularly simple flight control.

Even though a wearable camera drone was suggested to have applications in rock climbing, mountain biking, and other adventure sports.

Sensors and motion-prediction algorithms are used to guide Dropho along one of four pre-programmed paths for taking photos or video.

According to Wired the first Nixie prototype was built by Christoph Kohstall. After tinkering with a quadcopter that he received as a gift, Kohstall built a drone model of eyeglasses with propellers, as well as a prototype that could dive underwater. 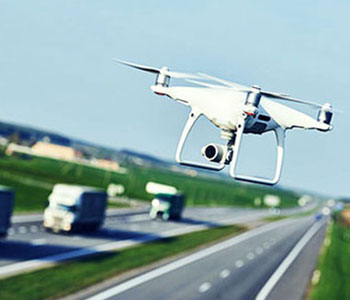 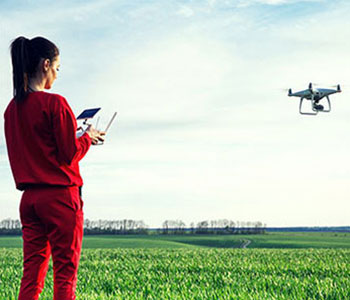 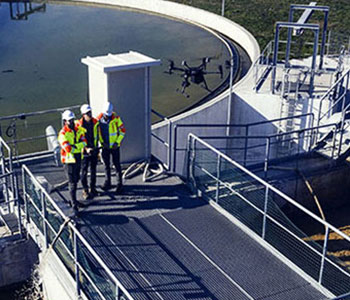 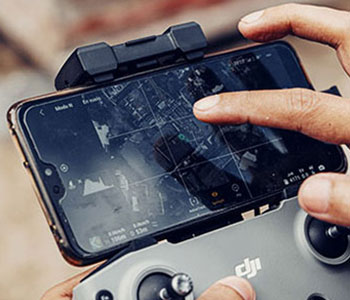